Yesterday, the stand-alone release of World of Padman turned 14 years old. A nice opportunity to take a look back at the year 2007, when many international magazines also paid attention to our release and reported on it. Almost as a birthday present, we recently received permission from the Czech Score and the Serbian Svet Kompjutera to publish their articles from back then on our website. Both magazines, which still exist today, reported very extensively on World of Padman in two almost full-page articles.

In the article by Jovana Erčić (Svet Kompjutera) in the section Svet Igara (World of Games), the most important points about weapons, maps, game modes and gameplay are explained and it even goes into the back story of Padman and its inventor ENTE.

„The abundance of colours, scenic locations, inventive weapons, numerous maps, funny items, lots of humour and equipped with subtle brutality, are just a part of this great and free title.“

In the article by Tomáš Jung (Score) in the mods section, he also comes to a consistently positive feedback. Here, too, the most important points about weapons, maps, game modes and gameplay are explained. Unfortunately, we cannot confirm whether World of Padman was also on the magazine DVD.

„World of Padman is an excellent multiplayer title with very sensibly balanced gameplay and a unique looking design. It’s sure to spread massively in a short time and increase in popularity.“

Most recently, a multi-page article by Shawn Powers appeared in the US Linux Journal, in which World of Padman is presented and compared as one of several games based on the Quake3 engine. The description of the installation process under Linux is particularly interesting. Despite the criticism of the somewhat too provocative presentation of the ladies in the game, the overall conclusion is very positive.

„Even though I really enjoyed Open Arena, I think World of Padman might be my favourite of the bunch.“

The article has been available on our website for some time. Linux Journal has had a turbulent history and is unfortunately no longer available as a print medium. If you know of any other articles on World of Padman that are not yet listed on our media coverage page, we’d love to hear about them. And now have fun browsing! 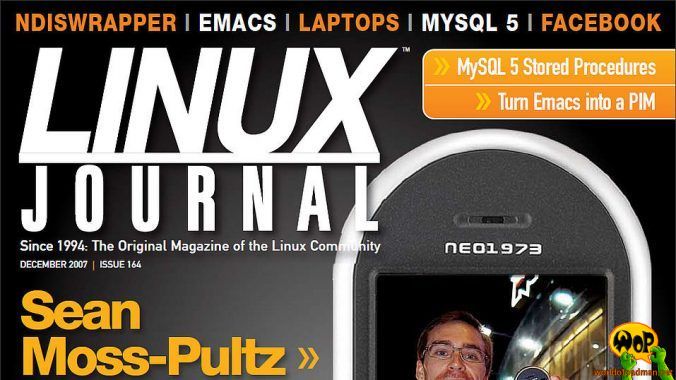 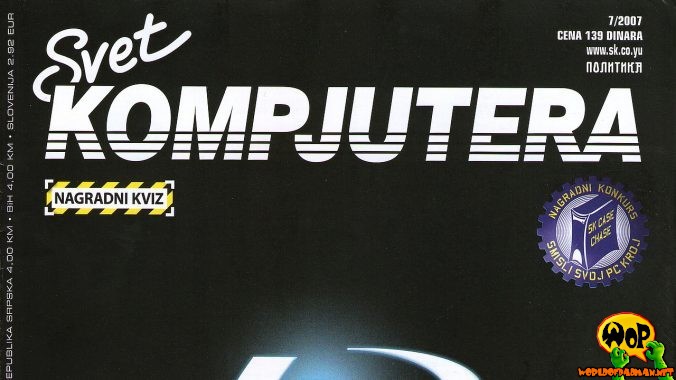 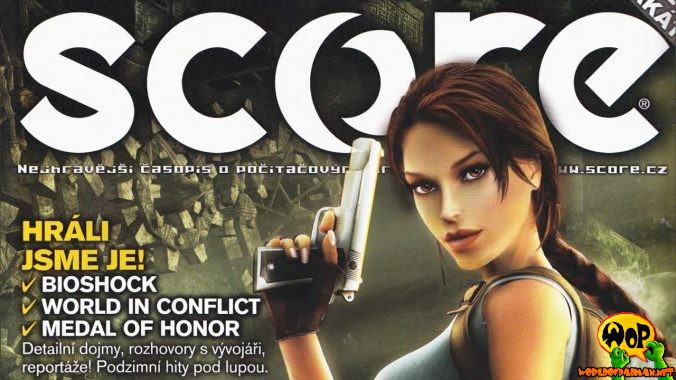