Long live the [PAD]Community! Recently we reported that 3aTmE! is working on a new custom map called “Sinful”. It is a remake or rather a free interpretation of the multiplayer map SPRY (YouTube) from the 1998 shooter SiN, a real classic based on the Quake2 engine. Even though 3aTmE! always stresses that from his point of view things are progressing very slowly, we actually celebrate every new screenshot of his map. While the brushwork and textures of the main room have been finished except for some details, the focus is currently on the secondary areas of the map. Besides many self-created textures, there will also be new map objects. Even though the lighting in the map is still rudimentary, we are already impressed by his first experiments with high-resolution shader-based shadow maps. Sinful will also be a map with typical SYC layout, but will also support other WoP game modes. 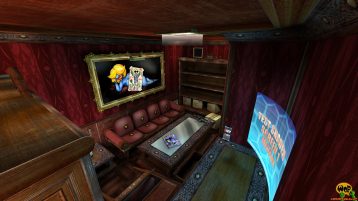 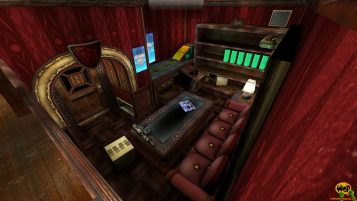 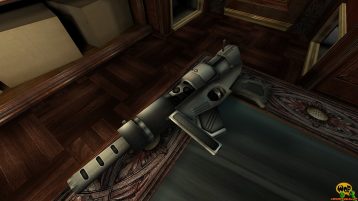 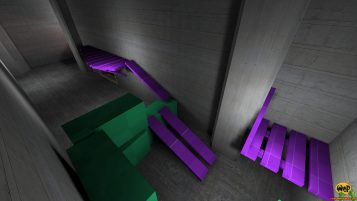 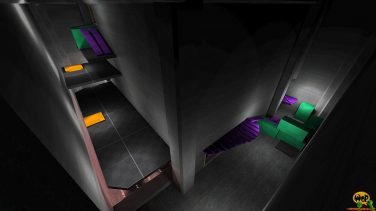 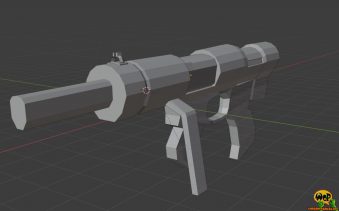 Macho Pig has also returned with a new map project called “PyraPop”. The map has a classic point-symmetric layout and will therefore mainly support the game mode Capture The Lolly, maybe additionally Big Balloon. The bases of the two teams are the respective camps of two tomb raiders, who will eventually meet in the burial chamber of an Egyptian pyramid. On their way there, crumbling stairs, destroyed masonry, traps and even one or two dead ends await them. Macho Pig shows a lot of love for detail in this map and convinces with self created textures and artwork. Especially funny and creative are also the loading screen and the self-made hieroglyphics. Since we had the chance to have a first look at a playable pre-beta version, we can tell you that the map is really promising. 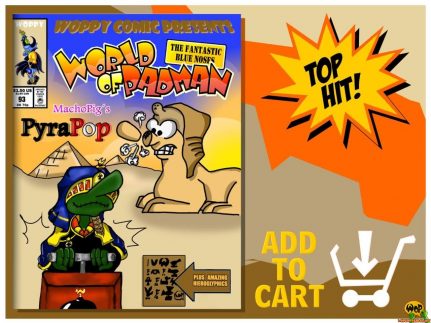 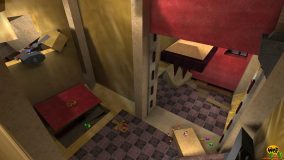 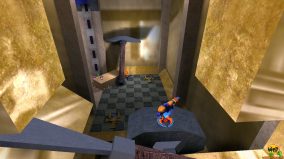 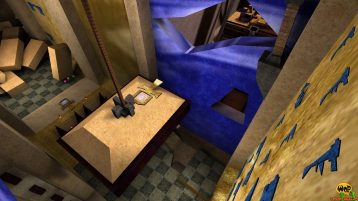 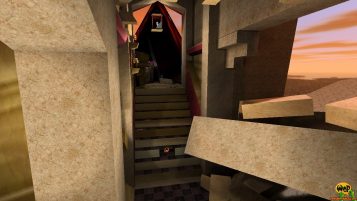 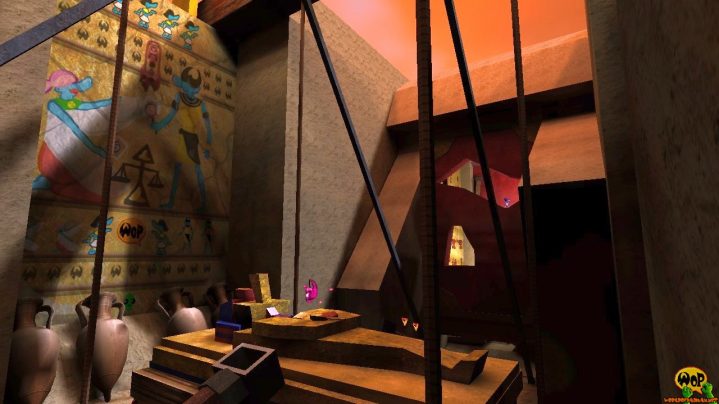