After we had previously dealt with the WoP news of the year 2003, now the WoP news of the year 2004 are in the focus. The whole work was really worthwhile, because 2004 is the year in which World of Padman was first released as a modification for Quake 3 Arena. In this respect, besides many interesting insights into the third year of development of WoP, there is also a lot of material that we can provide again on the current website. This includes interviews, reviews and videos that have been rediscovered and have now found their way onto the media coverage page. Take a look, it is worth it. 😉

With a few exceptions, we were also able to restore almost all articles in German and English, at least textually. As before, most of the news was written in German by ENTE and translated into English by Harmonieman, sometimes with the support of the community. Where the translations could no longer be restored, we added them later and editorially revised the news in a few places. Unfortunately, not much of the associated image material could be found. 🙁

In the following we want to review the year 2003 of World of Padman again.

Unfortunately, four posts of December could not be restored. These included the news on the release of the WoP Update01, an article in the UK edition of PC Gamer, about ENTE’s PadCards and a PadMod review by Raptaker on holarse.de, but that we could at least find in the web archive again. We hope that in the future we will be able to supplement missing articles, pictures and files and in the meantime we will deal with the news of the years 2002 and 2005, even if we already know that the gaps will be a bit bigger there. 😉

Finally a few impressions from the year 2004. 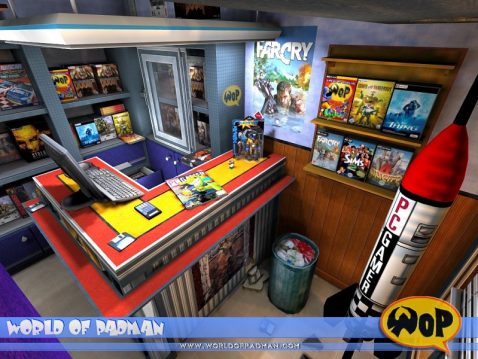 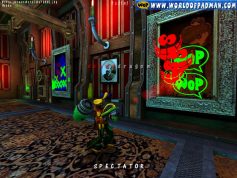 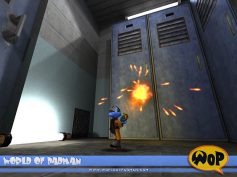 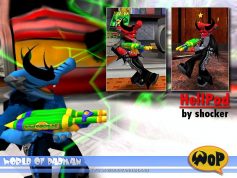 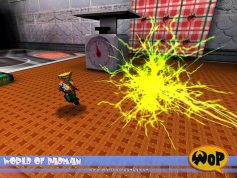 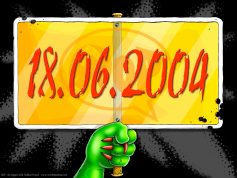 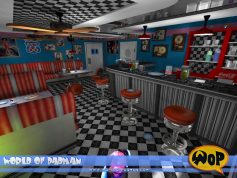 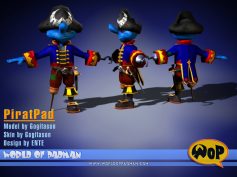 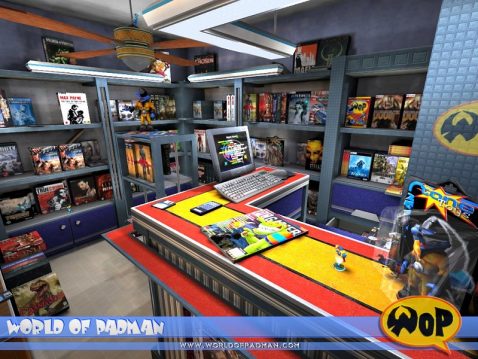 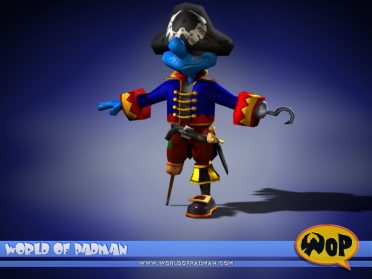 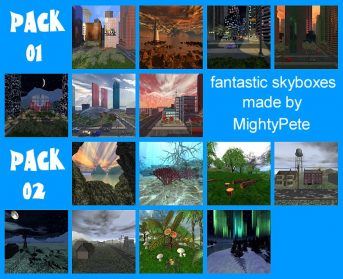